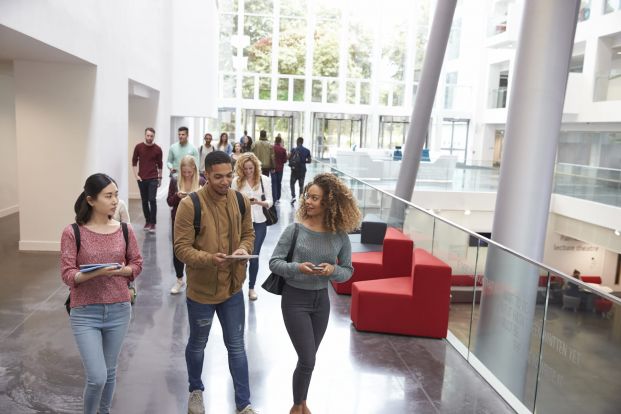 College lecturers undertaking a planned programme of industrial action at the behest of the EIS-FELA have spoken with their feet and are mostly choosing not to strike.

Support for the strike action has been low – less than 50% of those lecturers balloted took part in last week’s strike days.

By next week, lecturers who have chosen to strike every day will have lost almost as much pay as they stand to gain from the current pay offer.

“Less than half of balloted lecturers are now taking part in strike action, and EIS-FELA have just drastically reduced the number of strike days – a clear sign this tactic is failing. The low turnout and a cut in strike days shows that the majority of lecturers would rather support their students at exam time than strike for an unrealistic pay deal which isn’t going to materialise.

“There is no more money employers can offer over and above the £1,050 on the table for them to have right now. College employers can’t offer money they don’t have, and the £1,200 demand from the EIS-FELA is completely unaffordable.

“Every £50 added to any offer from employers puts £750,000 onto the college wage bill, this year and every year going forwards. There won’t be a better offer made to lecturers and accepting this offer would end disruption to students right now.”